David DeMille, The Spectrum. Developers gathered Wednesday, December 20, 2017 with representatives from the City of St. George to turn ceremonial shovels and signal the beginning of construction on a $40 million multi-use project pegged as a key step in building up the downtown area.

The “City View” project is planned to include a planned four-story Boutique hotel, two four-story apartment buildings, retail shopping, restaurants and other commercial uses. The first phases, one of the apartment buildings and a parking structure, should be open by next fall, said Cameron Gunter of PEG Development, the development firm heading the project. About 110 apartment units would be included. 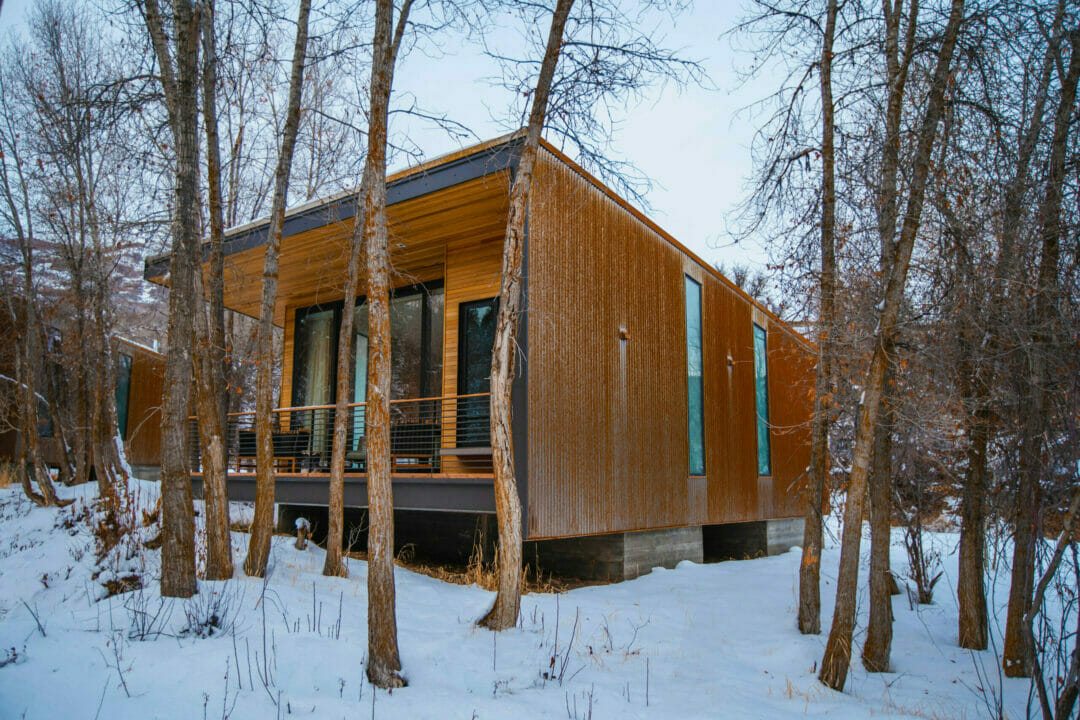 The 15 Best Residential Architects in Utah 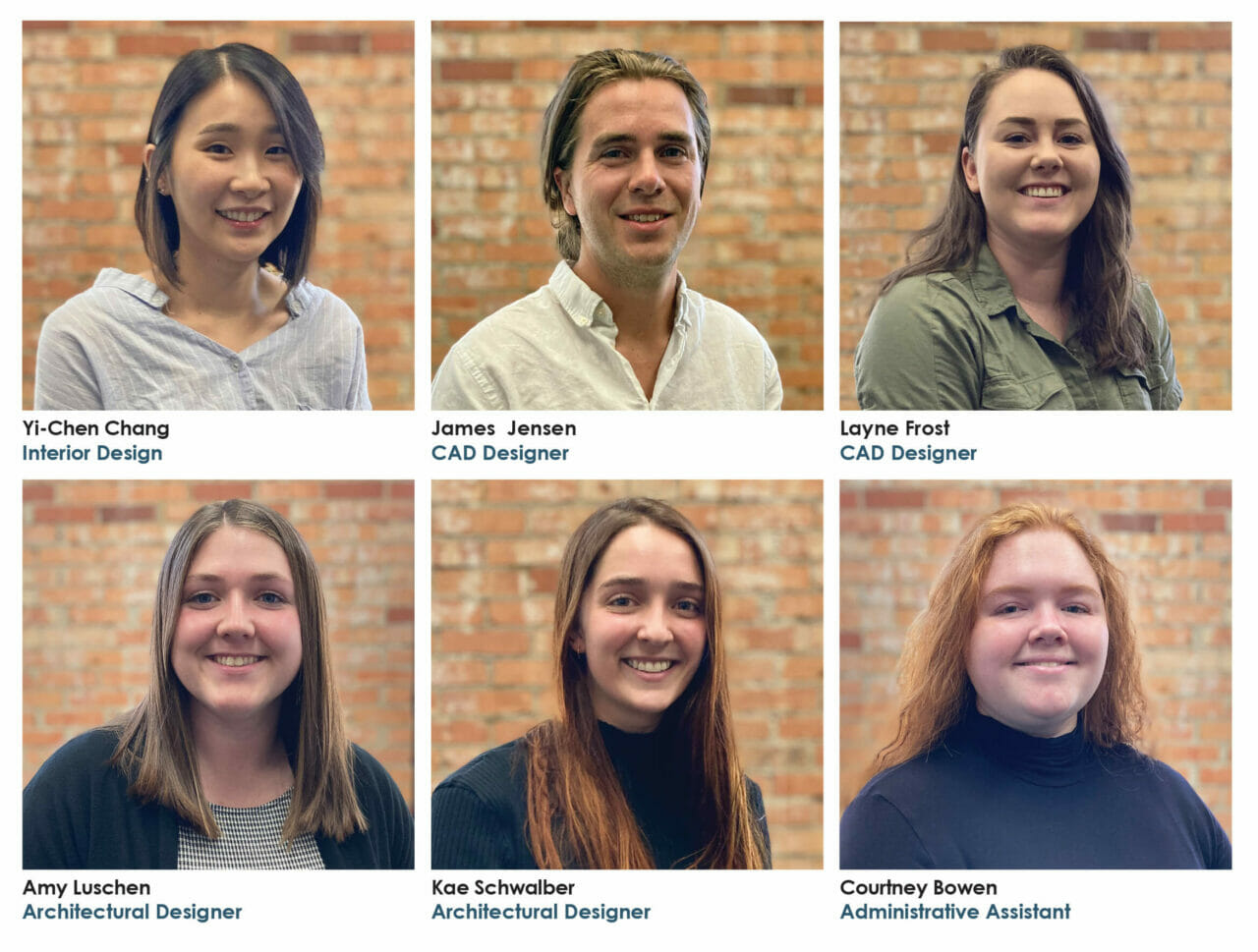 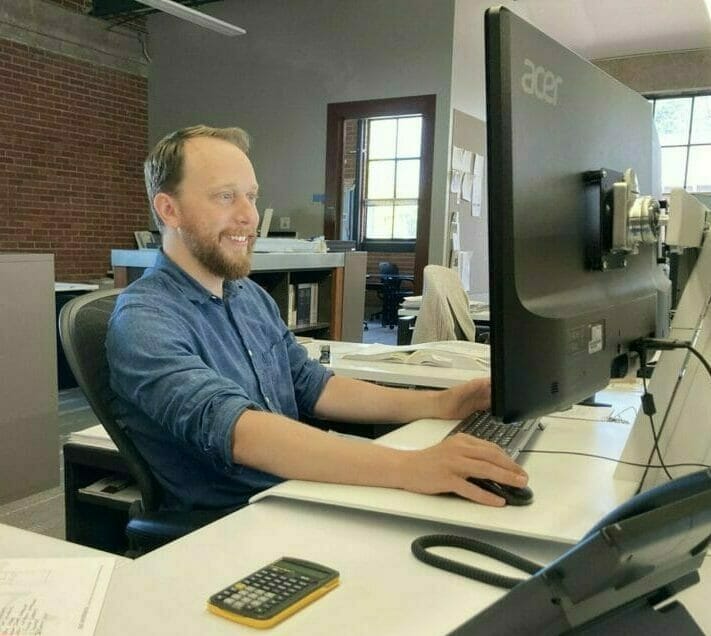 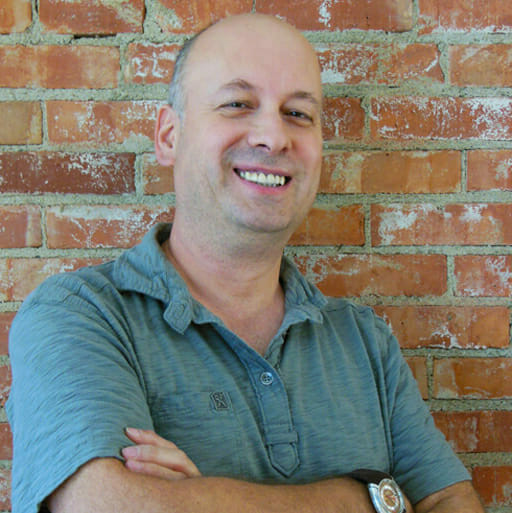